Album Daleko was nominated to Andel Coca Cola 2019 award and we are so happy for this!!

Vertigo has been on the Czecho-Slovak music scene for 15 years. On this occasion, a large concert will take place in the Divadlo Archa on October 4th 2017, where a number of guests will perform 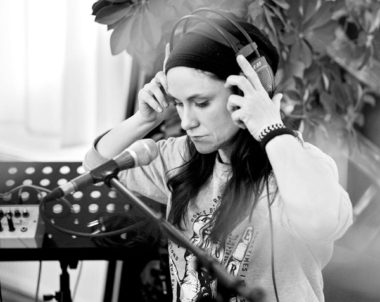 Our new song “Kate” its available in Vertigo playlist on the main page.

Great article in Hospodářské noviny maps the history of Vertigo

Daniel Konrád (head of the cultural section of Hospodářské noviny) did a wonderful job mapping the history of Vertigo, from the beginnings of the band, to the influences and also where the band is headed